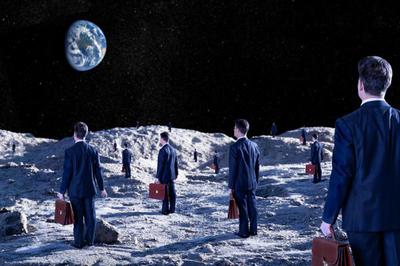 Bored With Your Career? Give Yourself Some Space (Literally)

Bored With Your Career? Give Yourself Some Space (Literally) Space industry is leading innovation and revenues are expected to double in 10 years Whether you’re looking for a job or trying to get out of an existing one, there’s an industry that’s not-so-quietly taking off — the private space industry. But what’s that even mean? Well, it’s exactly what it sounds like. As world governments have scaled back their budgets for space exploration, the private sector has stepped in to fill the void. 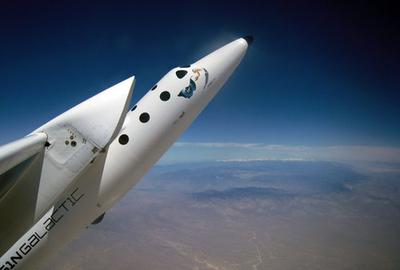 Visions of the Future: Working for Virgin Galactic

Visions of the Future: Working for Virgin Galactic "We want people who are coming up with the wild ideas that haven’t been tried before.” In college, I remember going to the dean’s office (of my own volition), sitting down, staring her directly in the eyes and saying, “I’d like to declare my own major: space tourism.” Although this was just 10 years ago, she politely stifled a laugh and told me “I should focus on my pre-requisite courses” and see her in a few years. At the time, my ambitions fo 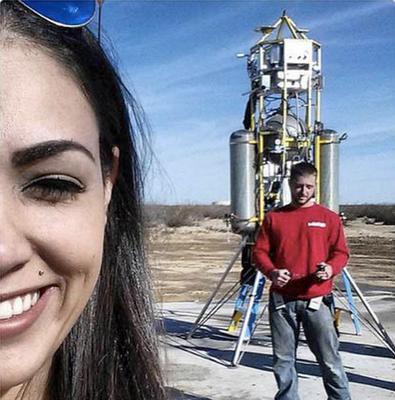 Masten Space Systems Will Help Your Career Soar Get an inside look at what it's like to work at this aerospace company based in Mojave, California As you embark upon your quest for the perfect job, there is one industry you may have overlooked. Actually, it overlooked you — by about 62 vertical miles. I’m talking about commercial space exploration: the business of putting stuff and people from Earth into space for profit. As governments have scaled back their budgets for space exploration, doze 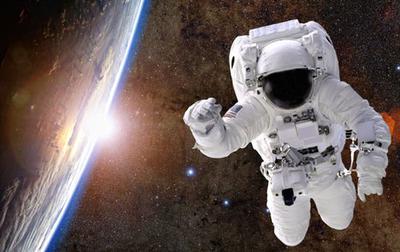 3 Ways Space Exploration Helps You Through Your Workday Today

3 Ways Space Exploration Helps You Through Your Workday Today Space exploration celebrates its 50th anniversary of the first walk in space Fifty years ago, Soviet cosmonaut Alexei Leonov was the first human being to step into outer space beyond the relative safety of a spacecraft. For 12 minutes and nine seconds he floated outside his vessel with the only a 5.35-meter tether keeping him from being flung into the abyss of deep space. This successful spacewalk marked a significant moment in space
Close ✕